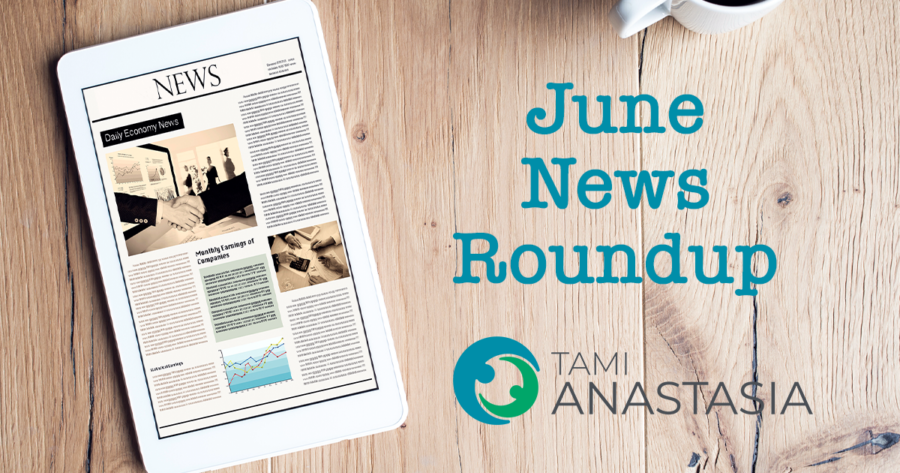 According to a study published on JAMA Network Open, researchers looked at older adults in Australia to determine whether how fast someone walks could be an important part of dementia risk assessment. They found that those over 65 whose gait slows at least 5% each year and who also show evidence of cognitive decline are at highest risk for dementia. Read more: https://jamanetwork.com/journals/jamanetworkopen/fullarticle/2792815

A Harvard article highlights the third leading cause of dementia: LATE, or limbic-predominant age-related TDP-43 encephalopathy. This protein accumulates in, injures, and destroys brain cells. LATE typically impacts the same areas of the brain affected by Alzheimer’s: amygdala, hippocampus, temporal lobe, and parts of the frontal lobe. Read more: https://www.health.harvard.edu/blog/late-a-common-cause-of-dementia-youve-never-heard-of-202205032737

AARP published an insightful and moving article in which four people with dementia discuss when their symptoms first appeared and what those symptoms felt like. A Missouri woman talks about being diagnosed with posterior cortical atrophy, a rare form of Alzheimer’s, at the age of 53. A pastor from West Virginia shares her experience of early-onset Alzheimer’s. Read more: https://www.aarp.org/health/dementia/info-2022/living-with-dementia.html

Researchers from Denmark found that shingles (herpes zoster) may be associated with a perplexing small decrease in dementia risk. Yet those patients whose shingles included rare central nervous system involvement had a two-fold increase in the relative risk of dementia. Read more: https://n.neurology.org/content/early/2022/06/08/WNL.0000000000200709

A study published in Alzheimer’s & Dementia found an increased risk of breakthrough COVID infections among fully vaccinated people with dementia. The researchers, from Case Western Reserve University, found that those with Lewy body dementia were at highest risk, followed by those with vascular dementia and Alzheimer’s. Read more: https://alz-journals.onlinelibrary.wiley.com/doi/10.1002/alz.12669

According to a study published in Neurology, social isolation is a risk factor for dementia, even when factoring out risk factors like loneliness and depression. Researchers used data from over 450,000 people in the U.K. Read more: https://n.neurology.org/content/early/2022/06/08/WNL.0000000000200583