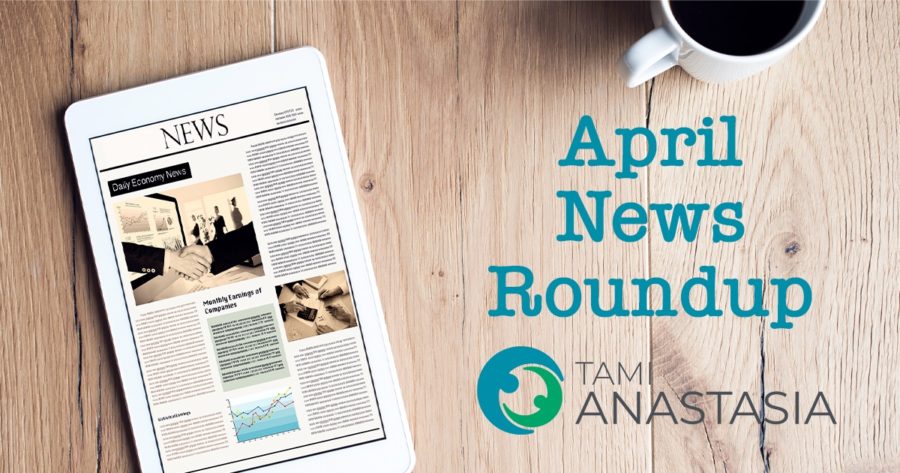 Researchers from the University Oldenburg found that a modified Interlocking Finger Test is a good screening tool to rule out or predict dementia associated with Parkinson’s disease.The ILFT was tested in its original version and three modified versions. ILFT-15 scores were associated with global cognition, visuospatial functions, memory, and attention, but not with executive function, language, education, and depression. Read more: https://onlinelibrary.wiley.com/doi/10.1002/brb3.2516

Mild Cognitive Impairment May Be Reversible

A study published in Neurology revealed that mild cognitive impairment (MCI) doesn’t always lead to dementia. Researchers found that, absent genetic markers for Alzheimer’s, those with MCI who had higher levels of education, academic performance, and written language skills had more than double the chance of returning to normal cognition. Research subjects were from the Nun Study, a longitudinal study of aging and cognition among the School Sisters of Notre Dame. Read more: https://n.neurology.org/content/98/11/e1114

An American Heart Association conference paper revealed that early menopause may raise the risk of dementia later in life. United Kingdom researchers found that women who entered menopause prior to age 40 were 35% more likely to develop dementia later in life. Those who experienced the onset of menopause prior to age 45 were 1.3 times more likely to be diagnosed with early-onset dementia. In contrast, women who experienced menopause later in life had a similar dementia risk as those who entered menopause at the average age of 50 to 51 years. Read more: https://newsroom.heart.org/news/early-menopause-may-raise-risk-of-dementia-later-in-life

The Washington Post reports that LinkedIn now offers “career break” as an option for employment gaps in users’ profiles. The 13 types of career breaks include caregiving, bereavement, and full-time parenting, and allows users to add details about what triggered the break and how they’ve spent their time. This new feature is cited as a way to normalize time away from paid work, and will be a welcome option for dementia caregivers. Read more: https://www.washingtonpost.com/business/2022/04/06/linkedin-career-break-caregiving/

The New York Times reports that, while the FDA provided the controversial drug Aduhelm with “accelerated approval” for those with mild Alzheimer’s decline, Medicare will only cover costs for those participating in a clinical trial. The Centers for Medicare and Medicaid Services say that the move protects patients while efficacy is being determined. This may be a sign of things to come, given that similar drugs are slated to be considered by the FDA in the near future. Read more: https://www.nytimes.com/2022/04/07/health/aduhelm-medicare-alzheimers.html

The New York Times published an editorial highlighting the dearth of home care workers and attributing staffing shortages to stagnant wages, no benefits, and the pandemic. Pre-pandemic, about 25% of New York home care patients were unable to find workers and one-fifth of home care positions were unfilled. Staffing shortages have only gotten worse during the pandemic. Read more: https://www.nytimes.com/2022/03/30/opinion/home-care-aides-industry.html